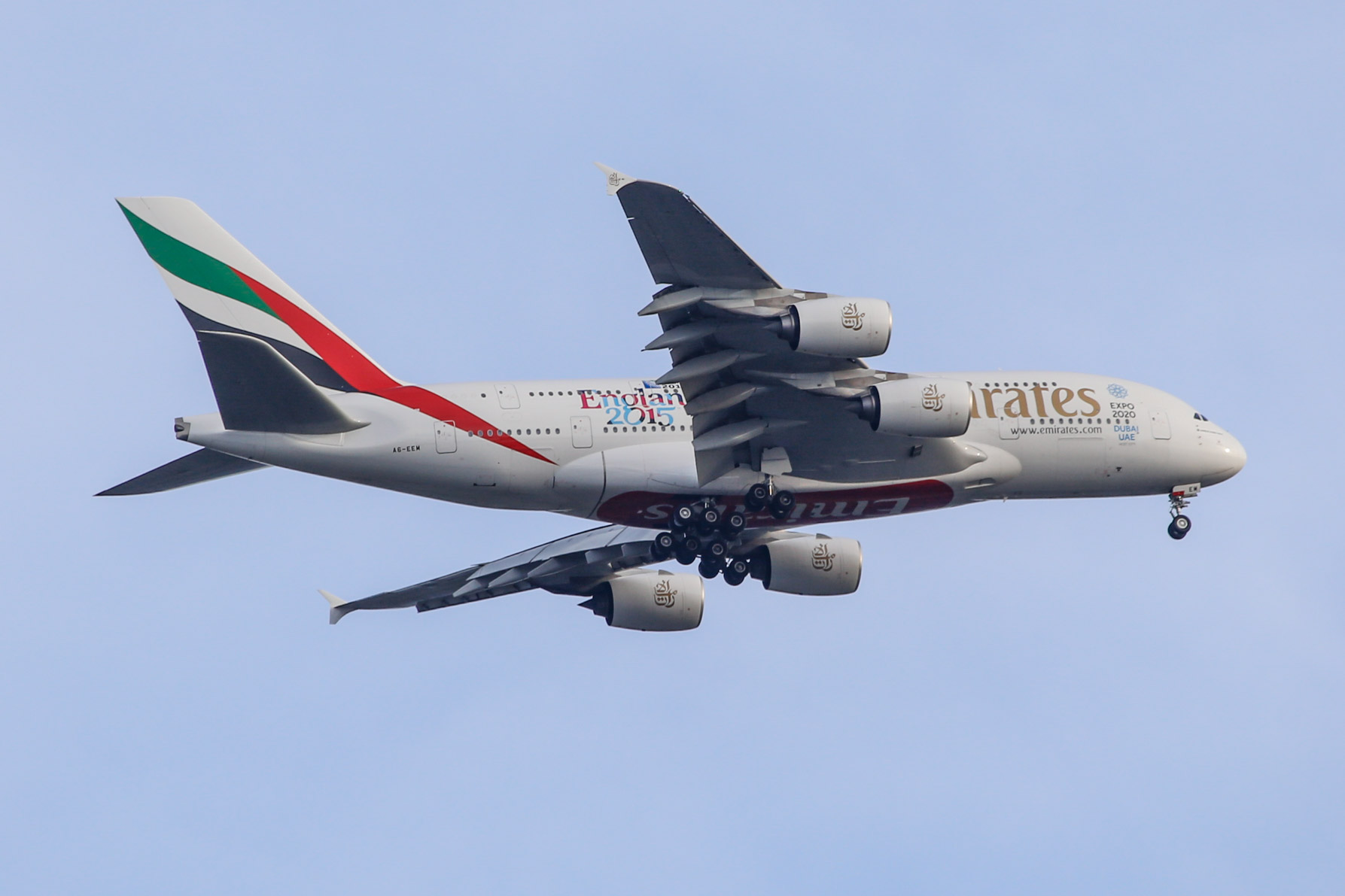 The Airbus A380 is a wide-body aircraft manufactured by Airbus. It is the world’s largest passenger airliner. Airbus studies started in 1988 and the project was announced in 1990 to challenge the dominance of the Boeing 747 in the long haul market. The A3XX project was presented in 1994; Airbus launched the €9.5 billion ($10.7 billion) A380 programme on 19 December 2000. The first prototype was unveiled in Toulouse on 18 January 2005, with its first flight on 27 April 2005. Difficulties in electrical wiring caused a two-year delay and the development cost ballooned to €18 billion. It obtained its type certificate from the European Aviation Safety Agency (EASA) and the US Federal Aviation Administration (FAA) on 12 December 2006.

It was first delivered to Singapore Airlines on 15 October 2007 and entered service on 25 October. Production peaked at 30 per year in 2012 and 2014. However, Airbus concedes that its $25 billion investment for the aircraft cannot be recouped. On 14 February 2019, after Emirates reduced its last orders in favour of the A350 and the A330neo, Airbus announced that A380 production would end by 2021. 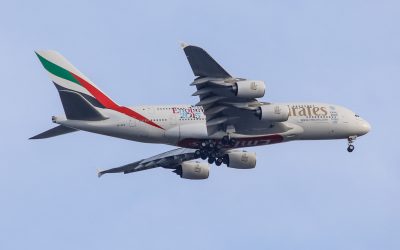 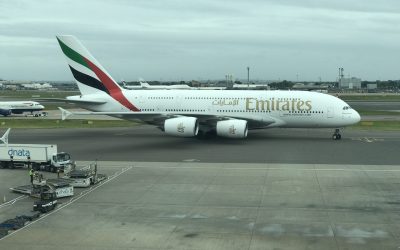 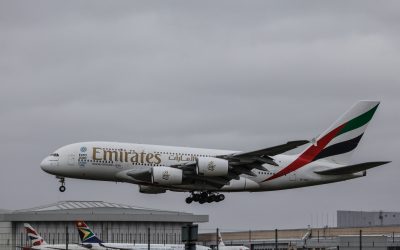